The Oklahoma Sooners are the athletic teams that represent the University of Oklahoma, located in Norman. The 19 men’s and women’s varsity teams are called the “Sooners”, a reference to a nickname given to the early participants in the Land Run of 1889, which initially opened the Unassigned Lands in the future state of Oklahoma to non-native settlement. The university’s athletic teams compete in the National Collegiate Athletic Association ‘s Division I in the Big 12 Conference. The university’s current athletic director is Joe Castiglione.

In 2002, the University of Oklahoma was ranked as the Third best college sports program in America by Sports Illustrated.

The University of Oklahoma was a charter member of the Southwest Athletic Conference during its formation in 1914. Five years later, in 1919, OU left the SWC and joined the Missouri Valley Intercollegiate Athletic Association. In 1928, this conference split, and OU remained aligned with the teams that formed the Big Six Conference. Over the next 31 years, more schools were added and the conference underwent several name changes, incrementing the number each time up to the Big Eight Conference where it remained until 1996. Four Texas schools joined with the members of Big Eight to form the current Big 12 Conference.

When combined with Blake Griffin’s John Wooden Award and Sam Bradford’s Heisman Trophy, Oklahoma became the second school to have a top winner in both basketball and football in the same year.

The Sooners have been participating in college football since 1895. Calling Gaylord Family Oklahoma Memorial Stadium at Owen Field home, the team has won numerous bowl games, 50 conference championships, and seven Associated Press National Championships, making the Sooners football program the most decorated in the Big 12. Oklahoma has scored the most points in Division I-A football history despite the fact they have played over 60 fewer games than the second place school on that list. OU also has the highest winning percentage of any team since the start of the AP poll in 1936.

The Sooners possess 7 national championships in football, with 1950, 1955, 1956, 1974, 1975, 1985, and 2000 seasons featuring the top team in the Associated Press final poll, and the 2000 Bowl Championship Series National Championship as well. This number is 3rd only to the Alabama Crimson Tide and the Notre Dame Fighting Irish for the most AP titles of any Division I college football team after the end of World War II.

Coaches Bennie Owen, Bud Wilkinson, Barry Switzer and Bob Stoops have passed through the game-day tunnel for the Sooners, each on his way to the College Football Hall of Fame. Owen was the first highly successful coach at OU and was a major advocate of the forward pass, which at the turn of the century was not popular. The playing surface at Oklahoma’s Gaylord Family Oklahoma Memorial Stadium is popularly known as Owen Field in honor of his long tenure and devotion to the university. Wilkinson left many imprints on the game, such as the 5–2 defense with five linemen and two linebackers; the perfection of the Split-T, an early option offense; three national championships; and his teams set the NCAA Division 1 record for consecutive wins at 47. Switzer won three national championships and forged arguably the fiercest rushing offense ever, the Oklahoma wishbone formation, throughout the 1970s and 1980s. Though the end of Switzer’s tenure at Oklahoma was marked by controversy and poor player behavior, he is generally well regarded by both his past players and Sooner fans. During his 16 years as the Sooners’ head coach, Switzer led his team to 12 conference championships and never lost more than two games in a row. His winning percentage of.837 stands as the fourth-highest in the history of 1-A football. Other Hall of Fame coaches whose tenure included stints at the University of Oklahoma are Lawrence “Biff” Jones and Jim Tatum.

The Oklahoma Baseball tradition is long, proud and storied, with two National Championships in 1951 and 1994, along with numerous All-Americans. Their home field is L. Dale Mitchell Baseball Park, named after famed player Dale Mitchell. The current coach is Skip Johnson. The baseball program was a source of recent controversy when the head coach, Larry Cochell, resigned after making racially insensitive remarks about one of the players on the team.

During the 2005–2006 season, the Sooners were given a home regional at L. Dale Mitchell Park and were named the No. 1 seed. They beat the University of Houston, Texas Christian University, and Wichita State University to win the regional and advanced to a Super Regional where they were defeated by Rice University in a best-of-three series. Oregon State University went on to win the College World Series that year.

Prior to 2006, the Sooners hosted regionals at minor league parks in Oklahoma City, first All Sports Stadium and then AT&T Bricktown Ballpark. Scheduling coNational Football Leagueicts with the Oklahoma Redhawks, the Class AAA affiliate of the Houston Astros, led OU to bid for future regionals at its on-campus stadium.

The men’s basketball team is highly successful and rose to national prominence since the early 80s with head coach Billy Tubbs and three time All-American power forward Wayman Tisdale. It currently plays in the Lloyd Noble Center, which came to be known as the house Alvan Adams built and Tisdale filled. While the team has never won a national championship, it ranks second in most tournament wins without a championship behind Illinois. The team played in the 1988 national championship game but lost to Kansas, despite having beaten the Jayhawks twice earlier in the season. The program has won a combined twenty regular-season and tournament conference championships.

The Sooners headed into the 2005–06 season ranked No. 5 in the AP preseason poll, led by Taj Gray, Kevin Bookout, Terrell Everett, and David Godbold, but had a disappointing early season. After the emergence of Michael Neal as a potential star, the Sooners salvaged a No. 3 seed in the Big 12 Conference Tournament but lost in the first round of the NCAA Tournament.

On March 29, 2006, Kelvin Sampson left the University of Oklahoma to become the head basketball coach at Indiana University. 13 days later, on April 11, 2006, Oklahoma Athletic Director Joe Castiglione named Jeff Capel III the new head coach. Capel encountered trouble in his first few months as several players who had been recruited by Sampson backed out of their commitments. Also, under Sampson’s watch, Oklahoma was placed under a three-year investigation by the NCAA for recruiting violations. At the end of their investigation, the NCAA issued a report citing more than 550 illegal calls made by Sampson and his staff to 17 different recruits. The NCAA barred Sampson from recruiting off campus and making phone calls for one year, ending May 24, 2007. The Sooners looked to continue a streak of 12 consecutive postseason tournament appearances in 2006–2007, but were disappointed when they did not receive a bid for either the NCAA Tournament or the NIT.

In the 2009 National Basketball Association draft, the Sooners produced the No. 1 overall draft selection Blake Griffin.

OU women’s basketball began during the 1974–75 academic year. It wasn’t until 1996 when OU hired local high school basketball coach, Sherri Coale, that the team became something Sooners would be proud of. At one time the team drew an average of 65 people per game, now the Sooners are one of the nation’s leaders in attendance. In 2002, Oklahoma advanced to the National Title game before losing to the Connecticut Huskies.

The Sooners won the NCAA Championship in 1989 and 2017. OU has also crowned two individual national champions: Walter Emery in 1933 and Jim Vickers in 1952. 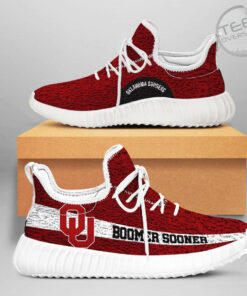 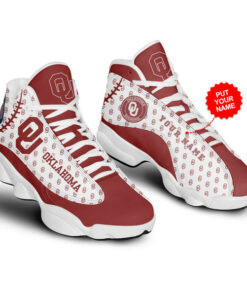 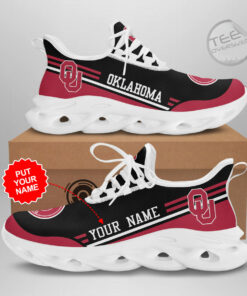 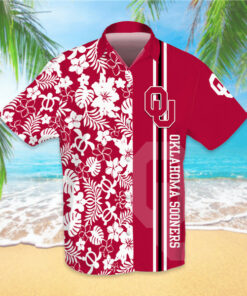 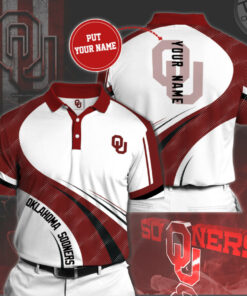 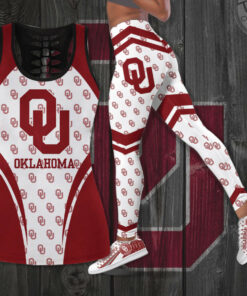 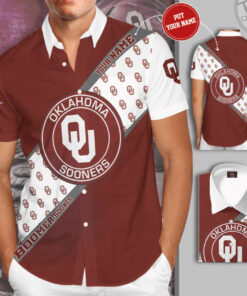 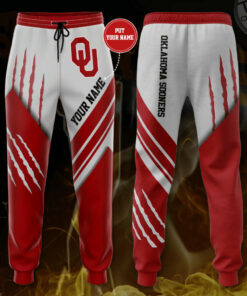 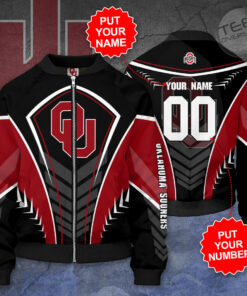 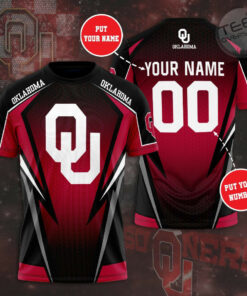 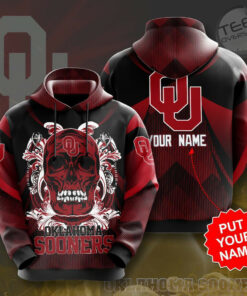