The Tennessee Titans are a professional American football team based in Nashville, Tennessee. The Titans compete in the National Football League as a member club of the American Football Conference South division, and play their home games at Nissan Stadium.

Originally known as the Houston Oilers, the team was founded in 1959 by Bud Adams, and began play in 1960 in Houston, Texas, as a charter member of the American Football League. The Oilers won the first two AFL championships along with four division titles, and joined the National Football League as part of the AFL–National Football League merger in 1970. The Oilers made consecutive playoff appearances from 1978 to 1980 and from 1987 to 1993, with Hall of Famers Earl Campbell and Warren Moon, respectively.

In 1997, the Oilers relocated to Nashville, Tennessee, but played at the Liberty Bowl Memorial Stadium in Memphis for one season while waiting for a new stadium to be constructed. Due to low attendance, the team moved to Nashville’s Vanderbilt Stadium in 1998. For those two seasons, the team was known as the Tennessee Oilers, but changed its name to the Titans for the 1999 season, moving into Adelphia Coliseum. The Titans’ training facility is located in Saint Thomas Sports Park, a site at the MetroCenter complex in Nashville.

Throughout their history, the Titans have played in the Super Bowl once, when they lost 23–16 to the St. Louis Rams. Led by Steve McNair and Eddie George, the Titans experienced a good amount of postseason success during the early 2000s when they made the playoffs in all but one season from 1999 to 2003, but only made the playoffs twice in the next thirteen years. Their fortunes improved in the late 2010s and since 2016, the Titans have had six consecutive winning seasons, the most since they were the Houston Oilers, and made four playoff appearances in that time. The Titans are the only team in the National Football League to have two players rush for 2,000 yards in a season–in this case, Chris Johnson and Derrick Henry.

When the team debuted as the Houston Oilers in 1960, their logo was an oil rig derrick. Except for minor color changes throughout the years, this logo remained the same until the team was renamed the Titans in 1999. The logo was originally called “Ol’ Riggy”, but this name was dropped before the start of the 1974 season.

When the team was renamed the Titans in 1999, they introduced a new logo: a circle with three stars representing the state’s Grand Divisions, similar to that found on the flag of Tennessee, containing a large “T” with a trail of flames similar to a comet. The uniforms consisted of white helmets, red trim, and either navy or white jerseys. White pants were normally worn with the navy jerseys, and navy pants were worn with the white jerseys. On both the navy and white jerseys, the outside shoulders and sleeves were light Titans blue. In a game against the Washington Redskins on October 15, 2006, the Titans wore their navy jerseys with navy pants for the first time. Since 2000, the Titans have generally worn their dark uniforms at home throughout the preseason and regular season. They have worn white at home during daytime contests on many occasions for September home games to gain an advantage with the heat, except in the 2005, 2006 and 2008 seasons.

In 2003, the Titans introduced an alternate jersey that was light Titans blue with navy outside shoulders and sleeves, which was usually worn with the road blue pants. Until 2007, they wore the jersey twice in each regular-season game. They always wore the Titans blue jersey in their annual divisional game against the Houston Texans and for other selected home games which came mostly against a team from the old AFL. Their selection in those games was representative of the organization’s ties to Houston and the old AFL. On November 19, 2006, the Titans introduced light Titans blue pants, reminiscent of the ones donned by the Oilers, in a game at the Philadelphia Eagles. In December 2006, they combined the Titans blue pants with the Titans blue jersey to create an all Titans blue uniform; Vince Young appeared in this uniform in the cover art for Madden National Football League 08.

In 2009, the National Football League and the Hall of Fame committee announced that the Titans and the Buffalo Bills would begin the 2009 National Football League preseason in the Hall of Fame Game. The game, played at Canton’s Pro Football Hall of Fame Field at Fawcett Stadium on August 9, 2009, was nationally televised on NBC. The Titans defeated the Bills by a score of 21–18. In honor of the AFL’s 50th anniversary, the Titans wore Oilers’ uniforms for this game. Also in 2009, the team honored former quarterback Steve McNair by placing a small, navy blue disc on the back of their helmets with a white number nine inside of it.

From 2009 to 2012, the Titans did not wear an alternate jersey during any regular season games. It was not until 2013 that the team wore the navy blue jerseys twice in honor of their 15th anniversary as the Titans. The Titans wore white jerseys for all games in 2014, for the exceptions of two preseason home games, in which the team wore their light Titans blue jerseys, and a game against the Houston Texans on October 26, 2014, in which the Titans wore their navy blue uniforms.

On April 4, 2018, the Titans debuted new uniforms at an event attended by over 10,000 fans in downtown Nashville. The uniforms retain the color palette of navy blue, Titans blue and white, with new red and silver elements being introduced. The new helmets are navy blue with one silver sword-shaped stripe through the center and metallic gray facemasks, a change from the previous white helmets with two navy stripes and black facemasks.

The Titans share rivalries with their three AFC South opponents. They also have historical rivalries with former divisional opponents such as the Pittsburgh Steelers, Baltimore Ravens and Buffalo Bills, and during their time as the Houston Oilers, shared an in-state rivalry with the Dallas Cowboys.

Since their founding, the Jaguars have been seen from time to time as the Titans’ primary rival due to constantly competitive games between the two franchises. The rivalry began back in 1995 when the Titans were still called the Houston Oilers. The rivalry was heated in the late 1990s and early 2000s due to the success of both franchises at the time, including a season in which Jacksonville went 14-2 and Tennessee went 13–3. That season, all three of Jacksonville’s losses came against the Titans, who went on to play in Super Bowl XXXIV. The rivalry then cooled with both teams experiencing misfortune in the late 2000s to early 2010s, but both teams ended lengthy playoff droughts in 2017.

The Texans see the Titans as their primary rival due to the Titans’ previous history in Houston until their relocation to Tennessee. The Titans dominated the rivalry in the early 2000s, but the series has since evened out in the 2010s.

From the early 2000s to the late 2010s, the Colts have been very dominant in their rivalry with the Titans since the creation of the AFC South, with quarterbacks Peyton Manning and later Andrew Luck leading the Colts to consistent success against the Titans, though the Titans would find a decent amount of success in the 2000s, and the rest of the division. However, the series has become more even as of late, with the Titans sweeping the Colts in 2017 after 11… 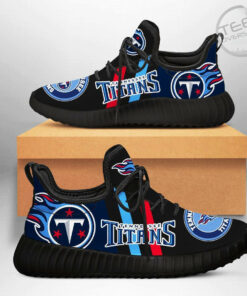 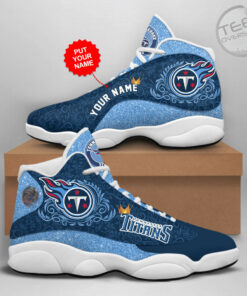 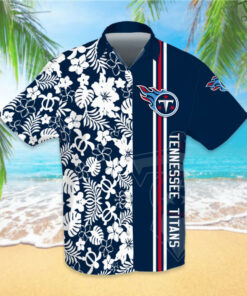 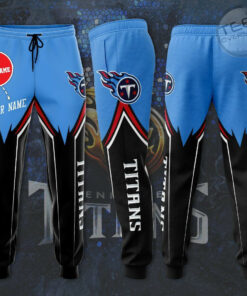 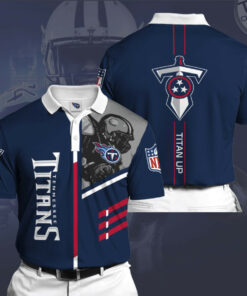 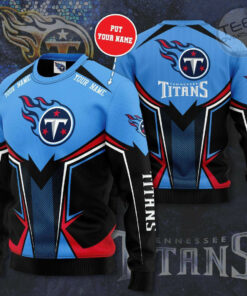 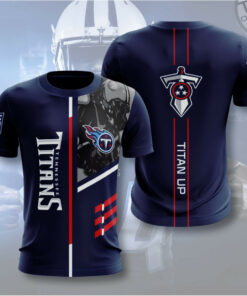